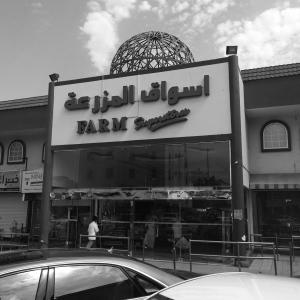 FARM Superstores, which is well known for providing quality fresh produce, was established in 1978.

It opened its first retail outlet in Dammam in the Eastern Province of Saudi Arabia.

Today FARM Superstore is a publicly traded joint stock company which employees more than 3000 people from 14 different nationalities and has fifty four (54) branches including an overseas branch in the Republic of Lebanon at Beirut mall.